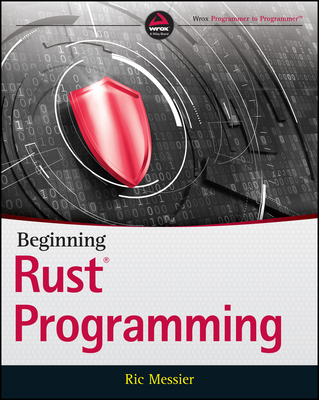 This is not your typical programming book Jump right in with interesting, useful programs, some of which are drawn from classic computer science problems as a way of talking about the programming constructs in the language rather than explaining everything in a dry, theoretical manner that doesn't translate well to implementation.

Learn why programmers are using Rust due to it's performance and efficency, without the errors and crashes that a programmer would find in common languages such as C and C++. Built around solving real problems, this book will help introduce you to computer science problems that can be built upon to create solutions for other problems.

LEARN BY DOING: This book will focus on a practical approach to learing Rust. You will learn all of the language fundamentals through the use of programming examples that do interesting things All of the programs covered will be based on a computer science problem or othre interesting problems that can be used as a foundation for demonstrating language syntax, data types and structures, and other features or techniques for developing programs.