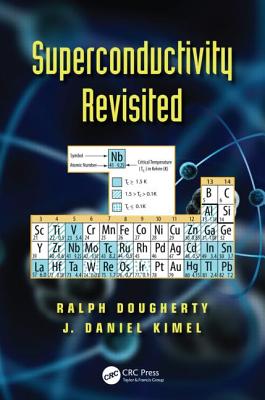 While the macroscopic phenomenon of superconductivity is well known and in practical use worldwide, the current theoretical paradigm for superconductivity suffers from a number of limitations. For example, there is no currently accepted theoretical explanation for the pattern of superconductor critical temperatures in the periodic table. Historical developments in condensed matter were strongly focused on the similarities of all metals and the electron gas model, with little attention paid to their real differences. Accessible by a wide audience, Superconductivity Revisited explores the work of those who investigated the differences, and laid the foundation for all current and future work.