A First Course in Logic 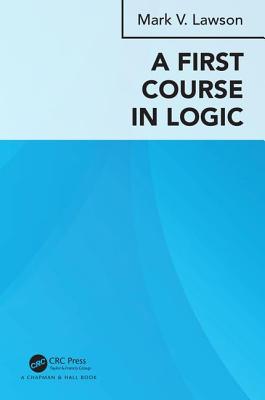 A First Course in Logic is an introduction to first-order logic suitable for first and second year mathematicians and computer scientists. There are three components to this course: propositional logic; Boolean algebras; and predicate/first-order, logic. Logic is the basis of proofs in mathematics -- how do we know what we say is true? -- and also of computer science -- how do I know this program will do what I think it will?

Surprisingly little mathematics is needed to learn and understand logic (this course doesn't involve any calculus). The real mathematical prerequisite is an ability to manipulate symbols: in other words, basic algebra. Anyone who can write programs should have this ability.

Mark V. Lawson is a professor in the department of mathematics at Heriot-Watt University. Dr. Lawson has published over 70 papers, and has written four books. His research interests focus on algebraic semigroup theory and its applications.