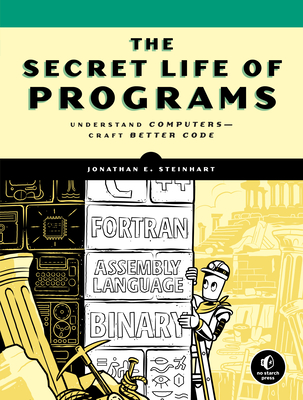 Computer programming is not abstract and programs run on a machine. Knowing how computers work and how programs run on them is essential to becoming a better programmer, and understanding underlying technologies can help you develop a sense of what can go wrong. Foundations of Computer Programming fills in the gaps in computer education by giving readers a look under the hood of programming, at the machine. Readers learn how software behaves when running on hardware; how programs manipulate data in memory; how computers process languages; and how web browsers work. They'll also learn how to write efficient programs, computer security basics, and real-world considerations to have in mind when writing code.

Jon Steinhart has been a consultant since 1985 on the appropriate use of computer technology. His background is in applied engineering, project management, and system architecture development. He received his BSEE in Electrical Engineering and Computer Science from Clarkson University in 1977.