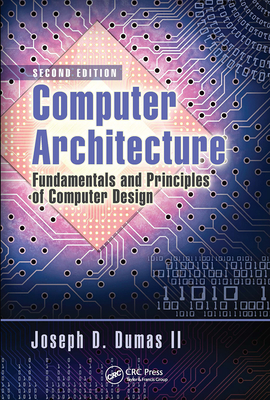 Not only does almost everyone in the civilized world use a personal computer, smartphone, and/or tablet on a daily basis to communicate with others and access information, but virtually every other modern appliance, vehicle, or other device has one or more computers embedded inside it. One cannot purchase a current-model automobile, for example, without several computers on board to do everything from monitoring exhaust emissions, to operating the anti-lock brakes, to telling the transmission when to shift, and so on. Appliances such as clothes washers and dryers, microwave ovens, refrigerators, etc. are almost all digitally controlled. Gaming consoles like Xbox, PlayStation, and Wii are powerful computer systems with enhanced capabilities for user interaction. Computers are everywhere, even when we don't see them as such, and it is more important than ever for students who will soon enter the workforce to understand how they work.

This book is completely updated and revised for a one-semester upper level undergraduate course in Computer Architecture, and suitable for use in an undergraduate CS, EE, or CE curriculum at the junior or senior level. Students should have had a course(s) covering introductory topics in digital logic and computer organization. While this is not a text for a programming course, the reader should be familiar with computer programming concepts in at least one language such as C, C++, or Java. Previous courses in operating systems, assembly language, and/or systems programming would be helpful, but are not essential.

Dr. Dumas is a faculty member in the University of Tennessee at Chattanooga's College of Engineering and Computer Science, where he holds the rank of UC Foundation Professor and has served as a Faculty Senator and Chair of the Graduate Council, among a number of campus leadership positions. He was chosen as Outstanding Computer Science Teacher in 1998, 2002, and 2009. Dr. Dumas' areas of interest include computer architecture, embedded systems, virtual reality, and real-time, human-in-the-loop simulation.