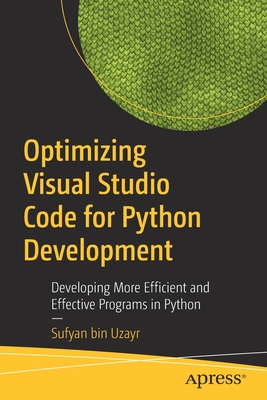 Sufyan bin Uzayr is a web developer with over 10 years of experience in the industry. He specializes in a wide variety of technologies, including JavaScript, WordPress, Drupal, PHP, and UNIX/Linux shell and server management, and is the author of four previous books. Sufyan is the Director of Parakozm, Kazakistan a design and development consultancy firm that offers customized solutions to a global clientele. He is also the CTO at Samurai Servers, a server management and security company catering mainly to enterprise-scale audience. He takes a keen interest in technology, politics, literature, history and sports, and in his spare time he enjoys teaching coding and English to students.