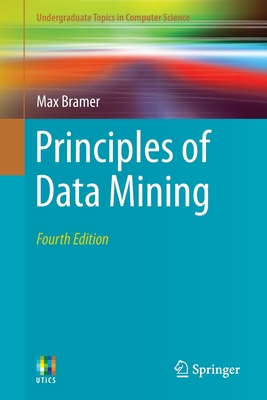 Max Bramer is Emeritus Professor of Information Technology at the University of Portsmouth, England, Vice-President of the International Federation for Information Processing (IFIP) and Chair of the British Computer Society Specialist Group on Artificial Intelligence.

He has been actively involved since the 1980s in the field that has since come to be called by names such as Data Mining, Knowledge Discovery in Databases, Big Data and Predictive Analytics. He has carried out many projects in the field, particularly in relation to automatic classification of data, and has published extensively in the technical literature. He has taught the subject to both undergraduate and postgraduate students for many years.

Some of Max Bramer's other Springer publications include:

Research and Development in Intelligent Systems

Artificial Intelligence in Theory and Practice

Web Programming with PHP and MySQL